News: The tracks " Brighten Up Your Day" and "Beautiful Blue Eyes Waltz  from my latest album Unknown Faces (submitted in the 2022 Juno Awards in Toronto for Best Instrumental Album.)..played over 50,000 times each track on SiriusXm's Spa channel during the month of August 2021.

Mark was born in Vancouver, British Columbia, Canada. He began composing solo piano music the moment he sat down at the piano at the age of 7. His first piece was called The Cat and the Rain. Mark's music reflects his love for nature, love and relationships, moods, travel and his quest for peace and tranquility. Mr. Clyde Gilmour, broadcaster and host of CBC's Gilmour's Albums wrote about Mark's music: "Beautiful little stories without words." Mark's music plays around the world on new age radio stations, online internet programs, and satellite programs. Mark has sold over 300,000 units of his recordings on the international market. Mark's CDs were distributed by the label Avalon/Solitudes in 45 countries and by Polygram and Universal Music, Canada.  His album Feeling Right At Home won the award for Best Original Solo Piano Album at the EPR music awards held in September 2017 at the Grand Ole Opry in Nashville. Mark also writes books and composes music for documentaries. He loves to perform his music in Canada and abroad. Mark performed in Divinya, Sweden for 3 summers at the international Sacred Music and Yoga Festival..In July 2021 Mark reached #1 on the Canadian National Music Spiritual Chart on Reverbnation.com  You can hear Mark's new digital album Ballerina in the Sky (just released in March 2022) around the world on all social medium platforms and most recently on Sirius/xm's spa channel. Already Mark has composed all the music for his upcoming 17th solo piano release to be recorded in November, 2022. You can hear Mark's music on many radio, internet and satellite programs in over 165 countries..

Here I am performing at the age of 12 an original composition I wrote called The Storm. It lasted about 50 minutes. solo piano. I had the sound of thunder going off in the auditorium with 1000 people as well as images of thunder on a big screen. 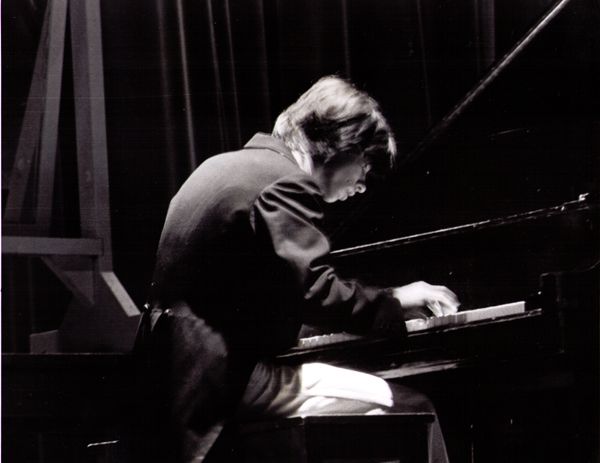 Gyandev and me Live in Concert 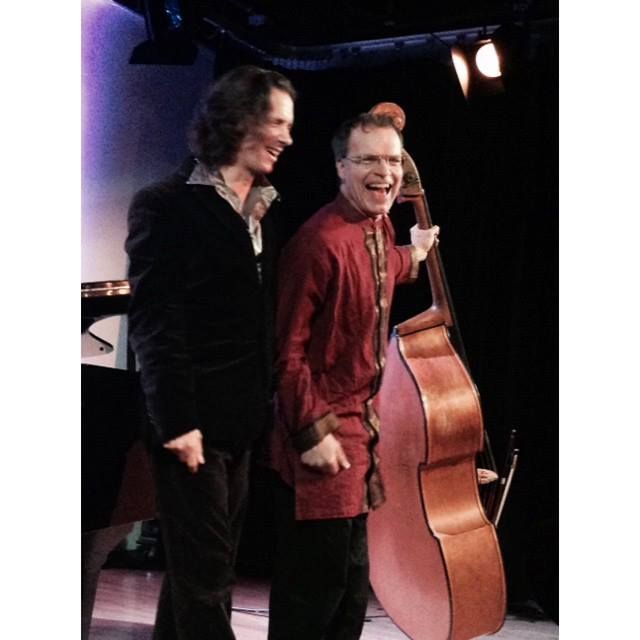 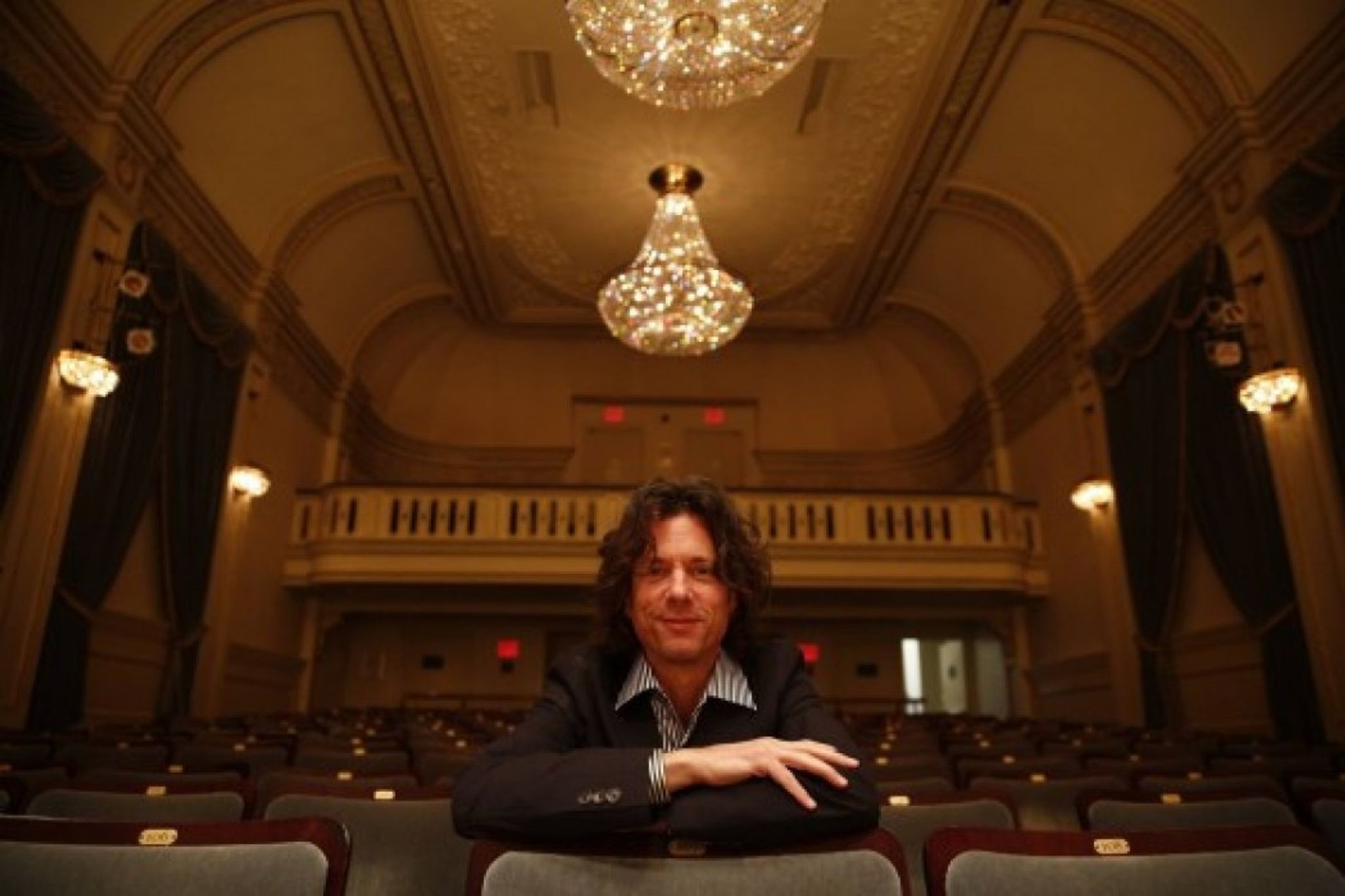 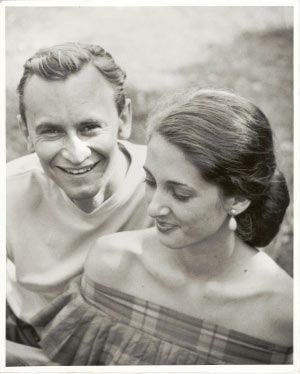 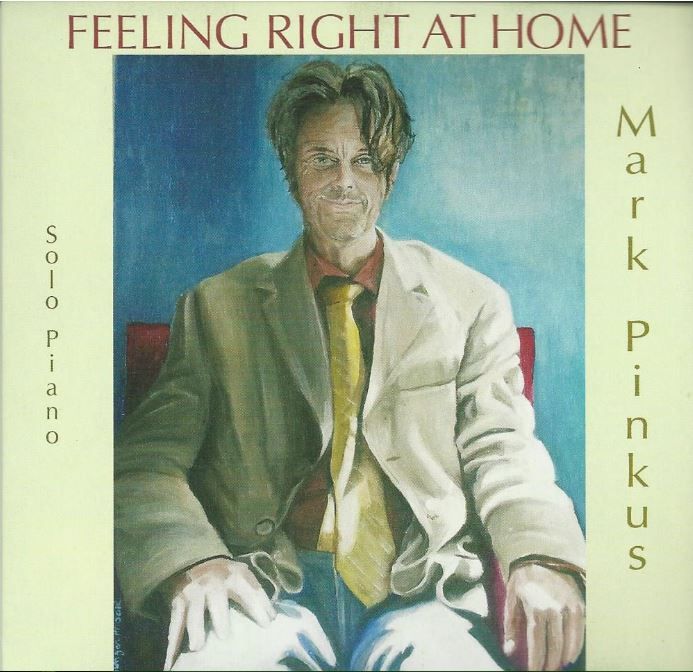 No-one Knows What Love Is

As Above, so Below

live concert at the cd Launch and food and refreshments are there served and made by Michelle at rosecafemontreal. closest subway station is Rosemont. I will perform several pieces from the album.. See you all there!!